I have been a huge fan of Formula 1 since I was a very young boy. I just love watching the drivers show off their amazing driving skills in some of the world’s most beautiful cars. If you are new to this sport, then you might think that it is only the drivers who will get an adrenaline rush, but those who know about this sport will tell you that even spectators can feel the adrenaline rush. There have been plenty of amazing drivers over the years and below I am going to take a look at some of the best drivers to grace this sport. 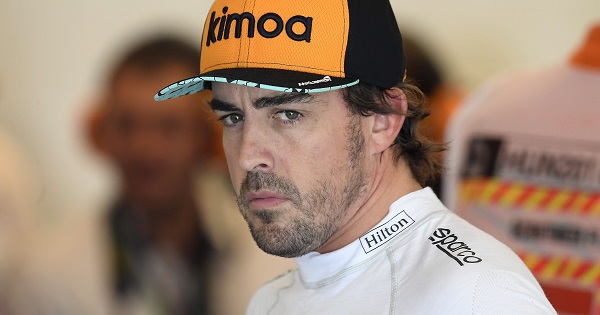 When Alonso first got behind the wheel of a Formula 1 car to take part in his first race, he became the third youngest driver to do so. During his very first year driving for Renault in 2003, he won the Hungarian Grand Prix. In 2005 and 2006 he won the Formula 1 World Drivers’ Championship. In 2013, he also won the Spanish Grand Prix. His last Formula 1 was the Belgian Grand Prix in 2014 where he came 4th. He is undoubtedly one of the best drivers to get behind the wheel of a Formula One car.

At the time of writing, Vettel is driving for Red Bull. He is also the current F1 World Champion. Vettel’s first race was in 2007 at the United States Grand Prix – he finished in 7th place, which was not bad for his first race. In 2008, he was actually voted as the Rookie of the Year. His first GP title came in 2008 during the 14th race of the season. The following year, he joined Red Bull and finished second. From 2010 to 2013 he won the World Drivers’ Championship 4 consecutive times. When you are talking about F1 greats, Vettel will often pop up.

He can classify himself as the first greatest champion of the world. Known affectionately as El Chueca, he was a F1 driver from Argentina. In his debut year in 1938 he went on to win the Grand Prix International Championship. He broke a 46-year record by winning the most World Championships – he won it in 1951 and then four consecutive times from 54-57. He is the only Argentinian F1 driver to win the Grand Prix four times. He passed away back in 1995, but he went out as one of the greatest F1 drivers ever. 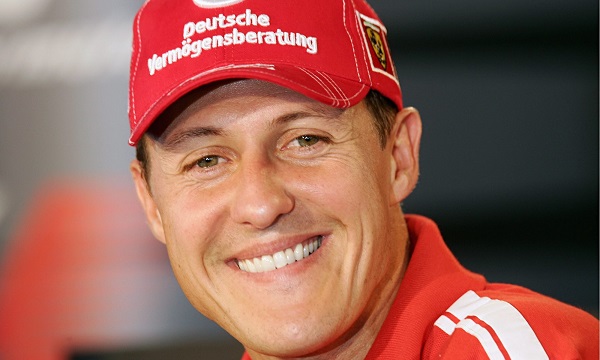 He was so successful at this sport that he became the world’s first billionaire athlete. His first race was the 1991 Belgian Grand Prix, where he came 7th. In the same race the following year, he won his first Drivers’ Championship title. He won the Grand Prix from 2000 to 2004, making him the only driver in the history of the sport to have come first for five consecutive seasons. The last race that he won was the Chinese Grand Prix in 2006. There is no doubt that he is one of the best drivers that the F1 world has ever seen. Unfortunately, back in 2013 he was seriously injured during a skiing incident. He was in a coma for six months and he has still not fully recovered.

Ayrton Senna was a Brazilian driver that made his F1 debut back in 1984 during the Brazilian Grand Prix – he finished in 17th place. The following year, he raced in the Portuguese Grand Prix and earned his first World Championship point. His first F1 World Championship for Drivers title came in 1988. He then won the same title again two years later in 1990 and then followed that up with another win in 1991. The last race that he won was the Australian Grand Prix in 1993. In 1994, he was involved in an accident on the track and sadly passed away. Ask a F1 fan to name some of the best drivers and I guarantee that Senna will make the list.