Ernest Hemingway once said that there are only three sports and the rest are just games. One of the three sports that he mentioned was motor racing. We just so happen to agree with him. Since the time a combustion engine was attached to a set of wheels, men have been trying to come up with ways to go faster and faster. This need for speed, along with our habits to push our limits, meant that the danger increased as well. Add danger and speed together and you get one thing – appeal! Below we will take a look at some of the best motorsports. 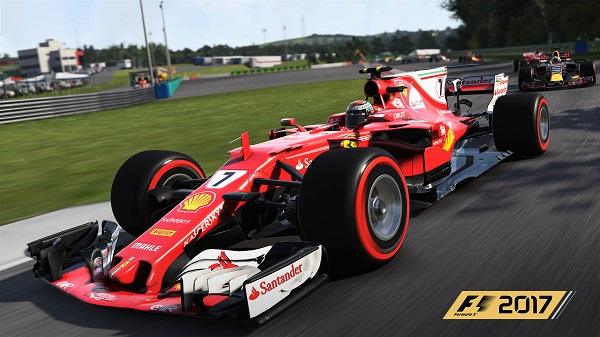 This is the world’s most popular motorsport and it is seen as the cream of the crop of motor racing. The Formula One championship has been around for more than seven decades and drivers from every continent (except Antarctica) have raced in it, making it a true global sport. The cars have been built for one thing and one thing only and that is speed. Driving one of these things is a true test of skill and nerve as they can reach speeds of more than 200mph.

What is the best race to watch? Well, if you ask any F1 fan what their favorite track is, and the chances are that they will tell you Spa. This race goes through the Ardenne Forest in Belgium and is one of the oldest venues in the F1 Championship. It is also the longest circuit on the calendar at 4.4 miles. In fact, the track is so long that one part of it can see rain while another part can see sun. 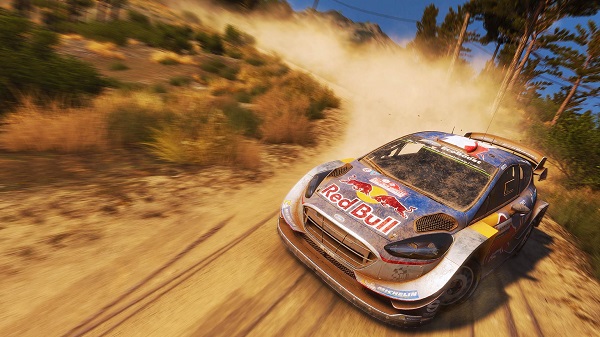 This came into being in 1949 and is now the pinnacle of motorcycle racing. Like the majority of motorsports, MotoGP is split in separate championships – the Constructor’s, the Rider’s, and the MotoGP Team Championship. The engines of the bikes have varied in size down the years, but since 2012 they have been kept at 4-cylinder 1000cc units. Riders can reach speeds of 200mph quite regularly.

What is the best race to watch? Well, many fans of this sport will tell you that Mugello, Italy supplies the best action. This track has a long straight and some high-speed corners, which means there is plenty of speed on show. When a race is being held here, you will find around 50,000 fans packed into the stadium.

The World Rally Championship has a slightly different approach to motorsport. In other motorsports, drivers will race together but in the World Rally Championship, drivers race against the clock one at a time. The rally is made up of a number of stages and the driver that has the smallest time when all stages have been completed is declared the winner. The stages go through mountain passes, forests, and towns and you have to be an extremely brave person to take part in such a race. By the way I have a friend from Nigeria who has a Nigerian sports betting site comparator and who told me to mention him in this article because he loves rally racing. Even the Nigerian government website talks about it: https://www.von.gov.ng/motorsport-kimi-raikkonen-eyes-world-rally-title/.

What is the best race? Well, when it comes to rally stage racing, the Monte Carlo Rally is right at the very top. It covers over 200 miles and pits drivers against the infamous Col de Turini mountain pass that is known to throw all of the elements at the drivers. The roads are narrower than one-way streets and get even narrower when the snow starts to fall. More often than not, you will see the drivers drifting sideways rather than forward. It really is one of the world’s most unique events.